Tugboats: An Integral Part of Canada’s Economy – An Interview with Transport Canada 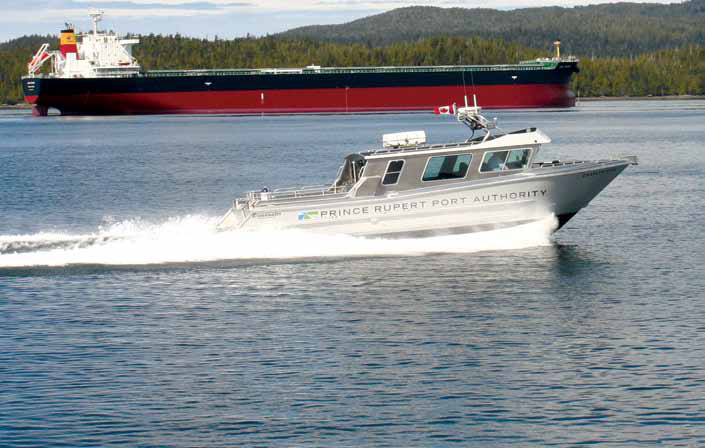 Do security inspections differ on tugboats?  Are there any green tugging initiatives in the country?  B.C. Tugboat magazine spoke with Jillian Glover, the Regional Communications advisor for Transport Canada, about the tugboat industry and standards in British Columbia.

Stephen Harper is on an Asian-Pacific trade mission right now.  What is the importance of the tugboat and shipping industry for the country to access lucrative and future lucrative growing markets?

Jillian Glover (JG): Increased access to future markets will likely result in increased marine traffic, since it is a principle mode of transporting goods overseas. Any increase in marine traffic activity could generate a need for supporting services such as those provided by tugboat operators.

Does the government have any programs or initiatives that encourage green tugging technology?

JG: There are no specific green tugboat initiatives; however, the Government of Canada ensures our waters are free of pollution through its zero tolerance policy toward polluting Canada’s marine environment. Transport Canada works to enforce strict pollution prevention and enforcement regulations under the Canada Shipping Act, 2001. Transport Canada investigates all reported incidents of ship-source marine pollution. Whenever there is sufficient evidence, and when warranted, the department follows up with enforcement action which could be a recommendation for the prosecution or Administering Administrative Monetary Penalties of marine polluters.

How do security inspections differ on tugboats than other shipping vessels?

How do government inspectors recognize the different classes of tugboats?  Please give a brief overview.

What conditions would there be for a tugboat to be decommissioned?

JG: This is a decision for the vessel owners. As long as the tug is maintained and complies with all applicable Transport Canada safety regulations, it can be operated safely. Transport Canada can prevent non-compliant tugboats from operating, but the decision to decommission a vessel resides with its owner.

What is Transport Canada’s stance on safety?

JG: Canada aims to provide safe, secure, and environmentally responsible navigation for all vessels in our waters.

Transport Canada enhances marine safety through programs that protect life, health, property and the marine environment in the context of an efficient and sustainable marine transportation system. For example, we:

o       promote safe operation in commercial shipping through the certification of officers and crew on Canadian ships.

Safety is a shared responsibility. Our role is to set a minimum safety standard and work with our partners, such as the Pacific Pilotage Authority, Port Metro Vancouver, Canadian Coast Guard, Environment Canada and the vessel operators, to ensure safe operations of tugboats across British Columbia.

The Canada Shipping Act, 2001 (CSA 2001), which replaced the old Canada Shipping Act (CSA) on July 1, 2007, is the principal legislation that governs safety in marine transportation, recreational boating and the protection of the marine environment. It applies to Canadian vessels operating in all waters and to all vessels operating in Canadian waters (all vessels from canoes and kayaks to cruise ships and tankers). The CSA 2001 is the result of extensive consultations with a wide-range of marine stakeholders. It represents an updated and streamlined version of the original CSA, making it clearer and easier to understand. This will greatly assist the marine community to operate in a manner that is safer, more efficient and environmentally sound, and responsive to the needs of Canadians in a global economy.

← Life as a Tugboat Captain Recognizing Health and Safety Leadership on the B.C. Waterfront → 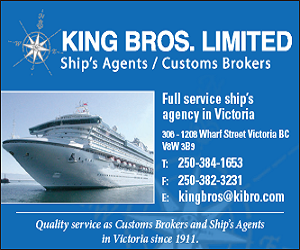 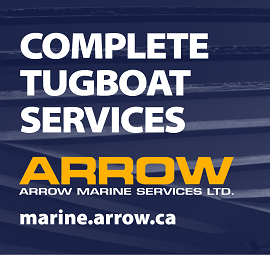